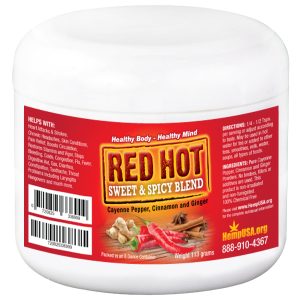 5 out of 5 based on 1 customer rating

This formulation is unique in quality and form

and will bring life to the human body

What are the benefits of Ginger Root Powder?

Arthritis, fevers, headaches, and toothaches, lowers blood cholesterol and blood-pressure and aids in preventing internal blood clots. Coughs or bronchitis, osteoarthritis and rheumatoid arthritis, improves the complexion, eases tendonitis. There is some evidence to suggest that it helps to combat skin, ovarian, colon and breast cancer.

Avoid taking in acute inflammatory conditions. Although there is some evidence that ginger may actually be helpful in gastritis and peptic ulceration, care is needed in these conditions as any spice may exacerbate the problem. Avoid therapeutic doses if taking anti-coagulant therapy such as warfarin and seek advice if taking medication for heart problems. High blood pressure should always be monitored by a healthcare professional. Do not use if suffering from Gall stones

What are the benefits of Cinnamon Powder?

Cinnamon has been consumed since 2000 BC in Ancient Egypt, where it was very highly prized (almost considered to be a panacea). In medieval times doctors used cinnamon to treat conditions such as coughing, arthritis and sore throats.Modern research indicates that this spice may have some very beneficial properties.

According to the U.S. National Library of Medicine, Cinnamon is used to help treat muscle spasms, vomiting, diarrhea, infections, the common cold, loss of appetite and erectile dysfunction (ED). Cinnamon may lower blood sugar in people with type 1 or type 2 diabetes.

Fungal infections – according to the National Institutes of Health, a chemical found in Cassia cinnamon can help fight against bacterial and fungal infections.

Cinnamon may help improve glucose and lipids levels in patients with type 2 diabetes, according to a study published in Diabetics Care.

A study of Indian medicinal plants revealed that cinnamon may potentially be effective against HIV. According to the study authors, “the most effective extracts against HIV-1 and HIV-2 are respectively Cinnamon Cassia.

Cinnamon may help stop the destructive process of multiple sclerosis (MS), according to a neurological scientist at Rush University Medical Center. Cinnamon could help eliminate the need to take some expensive and unpleasant drugs.

Cayenne has the ability to ease an upset stomach, ulcers, sore throats, spasmodic and irritating coughs, and diarrhea.

Cayenne pepper aids in breaking up and moving congested mucus. Once mucus begins to leave the body, relief from flu symptoms generally follows.

This may be related to the pepper’s ability to stimulate a pain response in a different area of the body, by undoing the brains attention from the pain site to the new site. Following this initial pain reaction, the nerve fibers have a depleted substance P (the nerve’s pain chemical), and the perception of pain is lessened.

Cayenne is an anti-agent and may even help relieve allergies.

Cayenne is a well-known digestive aid. It stimulates the digestive tract, increasing the flow of enzyme production and gastric juices. This aids the body’s ability to metabolize food (and toxins). Cayenne pepper is also helpful for relieving intestinal gas. It stimulates intestinal peristaltic motion, aiding in both assimilation and elimination.

Cayenne’s properties make it a great herb for many chronic and degenerative conditions.

Cayenne pepper also helps reduce atherosclerosis, encourages prevention of blood clots which can help reduce the chances of a heart attack or stroke.

Extremely high in a substance called capsaicin, cayenne pepper acts to cause temporary pain on the skin, which sends chemical messengers from the skin into the joint, offering relief for joint pain.

Cayenne is an excellent preservative and has been used traditionally to prevent food contamination from bacteria. A very possible Anti-Cancer Agent

Lost weight and look much better than before 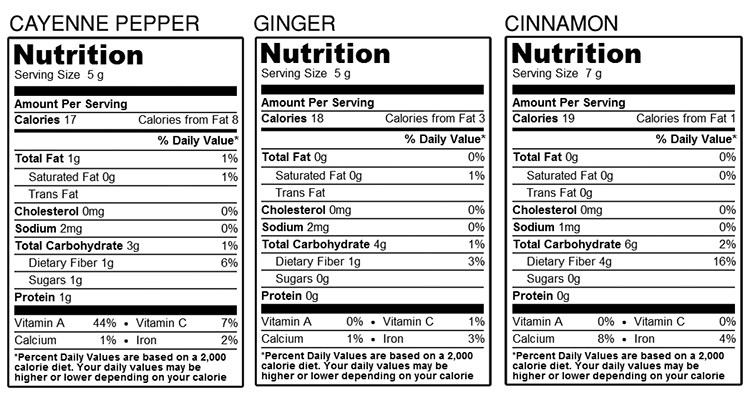 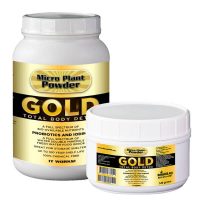